ISN has already successfully provided services to the US Navy, more specific to the Military Sealift Command (MSC), in which it provided vessels to support the Phoenix Express exercise. For the second year in a row the MV MARKAB has been contracted by the Military Sealift Command to support the Phoenix Express exercise, which is conducted in the central part of the Mediterranean Sea.
The Phoenix Express exercise is one of the four African regional “Express” series exercises, organized by the United States Africa Command and which are designed to test skills obtained from participating in bilateral Africa Partnership Station (APS) training in a regional maritime exercise.

The exercise exists of ‘Boarding Teams’ from participating countries to board the vessel and conduct an inspection and a search for any contraband. The boarding teams are evaluated by a Control Team, which members consists of US Navy Officers.

During the exercise ISN operators and crew are involved in roleplaying in which different scenarios are enacted to test and evaluate the skills of the boarding teams.

For the Phoenix Express 2015, the MV MARKAB sailed to the Spanish Naval Base in Rota (Spain), where it was delivered to the Military Sealift Command (MSC) and where it picked up the US Control Team members and the ISN Operators. Departing the Base, the MV MARKAB set its course to the different Operations Areas in the central Mediterranean Sea in which different interdictions took place. Each interdiction existed of a boarding team entering the vessel, where the last interdictions took place in the vicinity of the Italian island, Sardinia. For the redelivery, the MV MARKAB called the port of Cagliari (Italy) where it was redelivered to the MSC after a successful deployment. 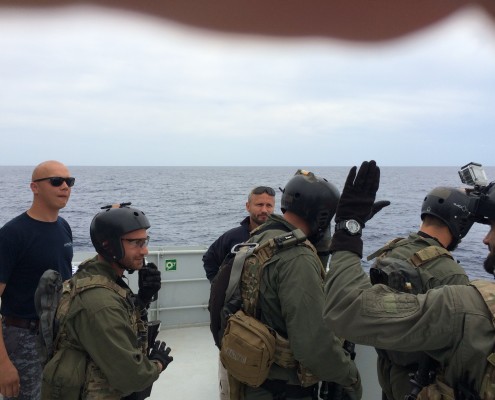 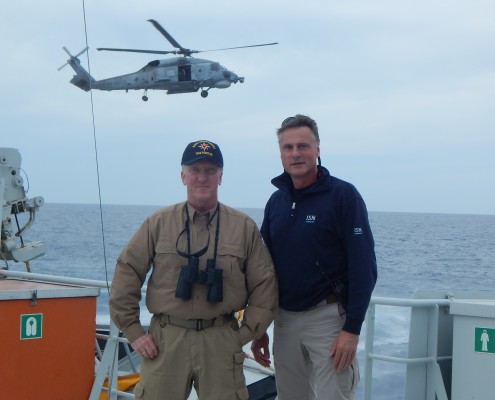 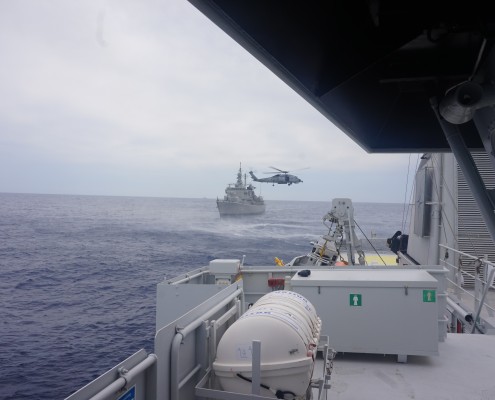 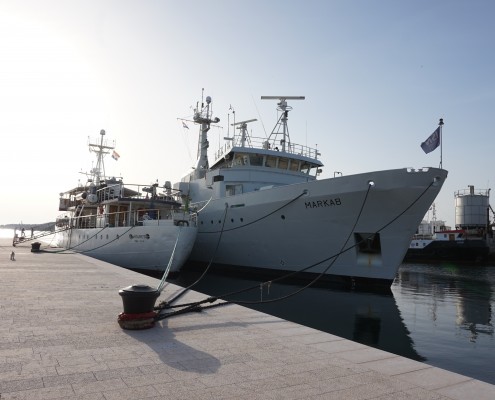 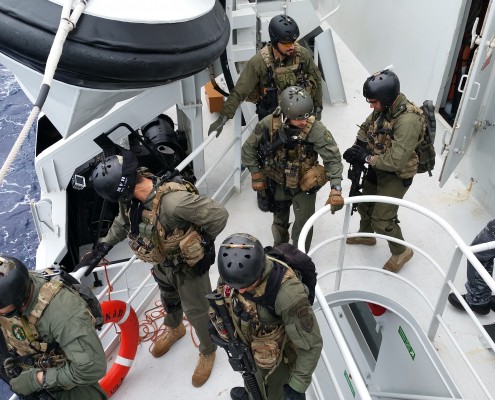 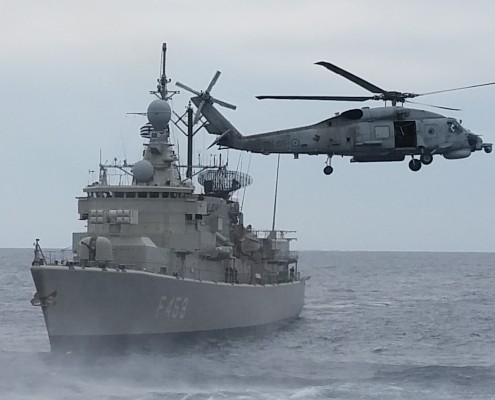 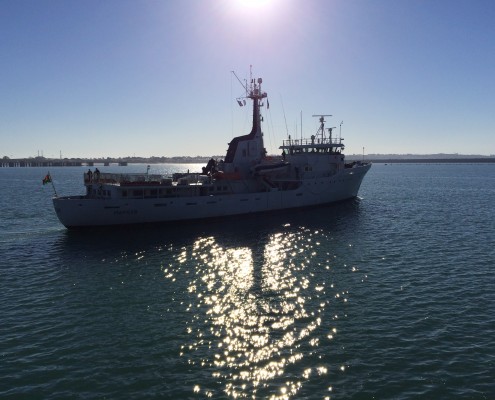 You can find out more about which cookies we are using or switch them off in settings. For further information please visit our privacy page data privacy 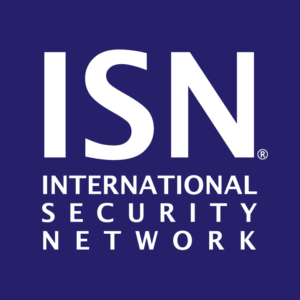 If you disable this cookie, we will not be able to save the settings. This means that every time you visit this website, you will have to enable or disable the cookies again.

Please activate the absolutely necessary cookies first, so that we can save your settings!